My research interests lie at the intersection of numerical linear algebra, algebraic graph theory, and data science. In particular, my work has made notable contributions to the areas of matrix polynomials, the numerical solution of polynomial equations, graph theory, and the rankability of data. More recently, I have worked on computational approaches to the zero-forcing number, the strong interlacing property, and the zero-forcing diameter.

Spectral graph theory has a long and interesting history which intersects the seminal works on the algebraic connectivity, i.e., the second smallest eigenvalue of the graph Laplacian. Furthermore, the eigenvalues of the graph Laplacian have been used to characterize graphs and have applications to data mining, image processing, mixing of Markov chains, chromatic numbers, and much more. However, there has been far less success in the study of the spectra of directed graphs, which is mainly due to the asymmetry of the associated matrices.

Recently, the rankability problem was proposed, which seeks to quantify a dataset's inherent ability to produce a meaningful ranking of its items. For instance, in the context of a round-robin tournament, a perfectly rankable season could be modeled as an acyclic tournament digraph. In CamLanSmi2020, we give a spectral-degree characterization of such digraphs and use that characterization to formulate a measure of rankability.

Below is our rankability measure for each year in the Big East NCAA College Football conference from 1995 to 2012. In addition, we provide a ranking fit measure, which is equal to the percentage of games correctly predicted by a ranking obtained from the linear ordering problem (LOP).

There is a strong correlation between rankability and ranking fit, with a spearman correlation of .9004. For digraphs with an edge between every pair of vertices, this correlation is expected since the LOP produces a unique ranking with no violations if and only if the digraph is an acyclic tournament. Below we include the digraphs associated with the years 2001 and 2007, which were some of the highest and lowest rankability years, respectively. Note that the edge (i,j) exists if team i beat team j; also, the vertices are labeled according the teams' ranking as given by the LOP.

Our rankability measure is effective for data that can be modeled as a digraph with an edge between every pair of vertices. However, there are many datasets that cannot be modeled this way, e.g., the network of all college football teams is very sparse since many teams never play each other. This observation motivates the following problems.

Consider the k-imploding star defined as the directed join of the empty digraph on (n-k) vertices and the completely connected digraph on k vertices. Examples of the 1-Imploding and 2-Imploding stars are shown below. 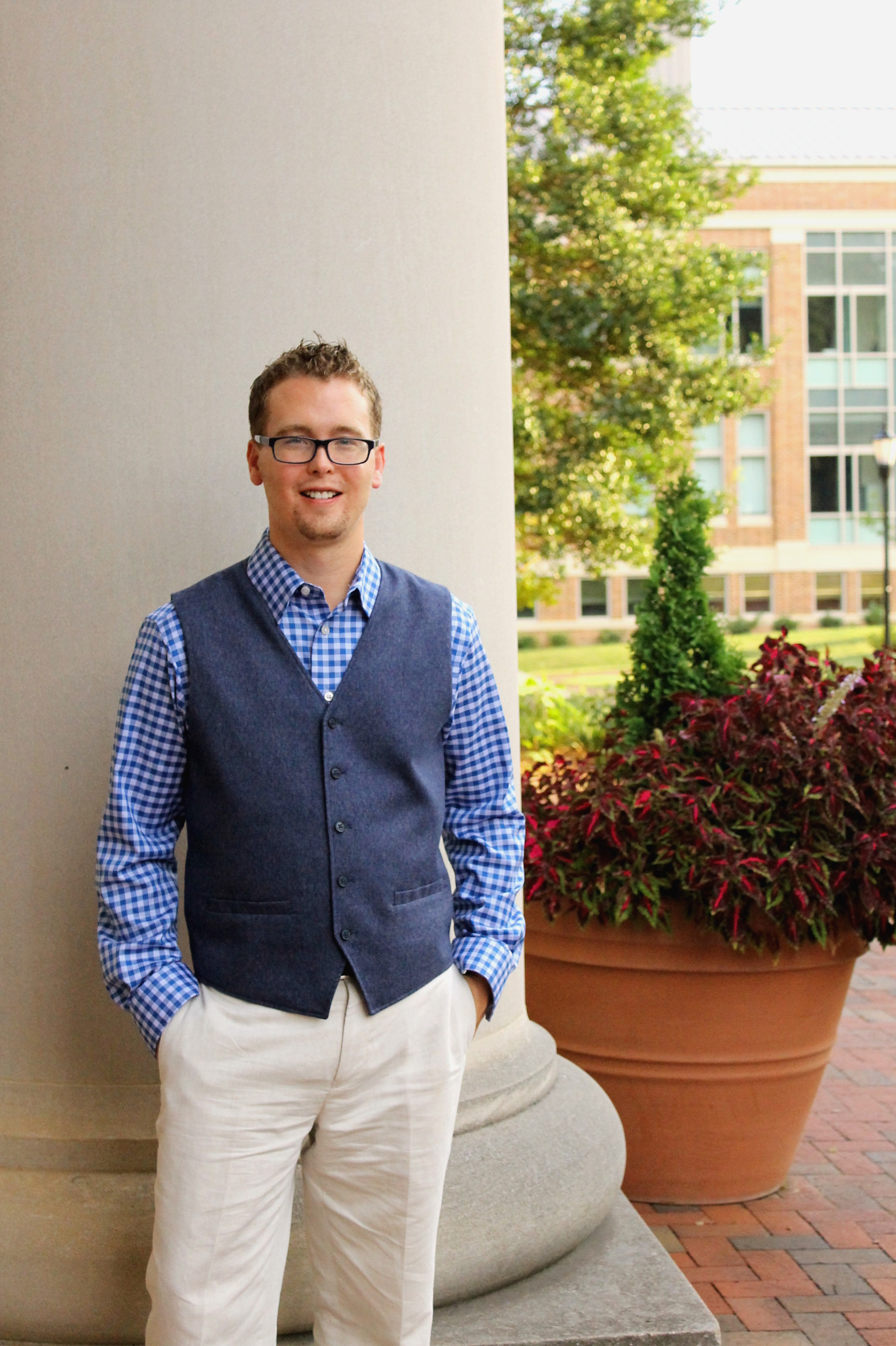 Thomas R. Cameron is an assistant professor of Mathematics at Penn State Behrend.
He is a passionate mathematics teacher and scholar whose interests lie at the intersection of algebraic graph theory, data science, and numerical analysis. In particular, his work has made notable contributions to the area of matrix polynomials, the numerical solution of polynomial equations, and the rankability of data.